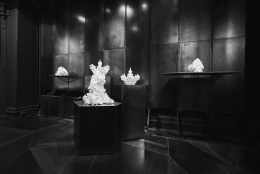 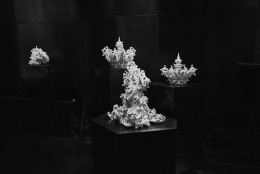 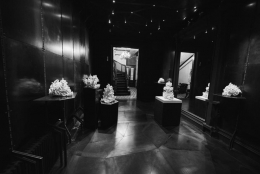 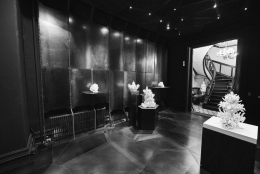 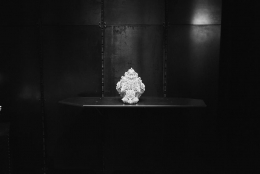 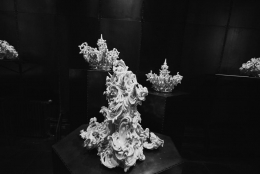 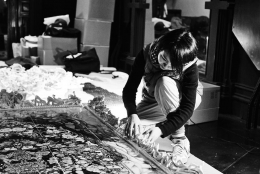 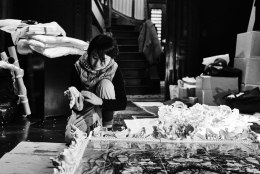 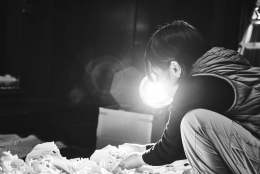 Jason Jacques Gallery is proud to present the work of Katsuyo Aoki. Aoki is best known for her ceramic sculptures that combine delicate, swirling forms with dark subject matter. She incorporates various decorative styles, patterns, and symbolic forms as her principal axis in creating her works. The decorative styles and forms she alludes to and incorporates in her works each contain a story based on historical backgrounds and ideas, myths, and allegories. Their existence in the present age makes us feel many things; adoration, some sort of romantic emotion, a sense of unfruitfulness and languor from their excessiveness and vulgarity. And on the other hand, they make us feel tranquility and awe that can almost be described as religious, as well as an image as an object of worship. By citing such images, Aoki expresses an atmosphere that is a part of the complex world in this age. 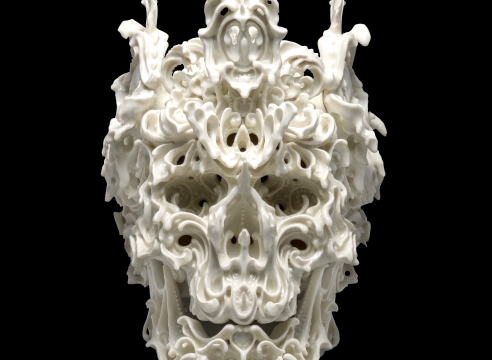 Supreme x Meissen: why artists are recapturing the “exquisite transgressiveness” of porcelain
As skatewear brand Supreme drops its latest collaboration, SLEEK takes a look at the difference between modern porcelain and the dusty menagerie on your grandmother’s shelf March 2019 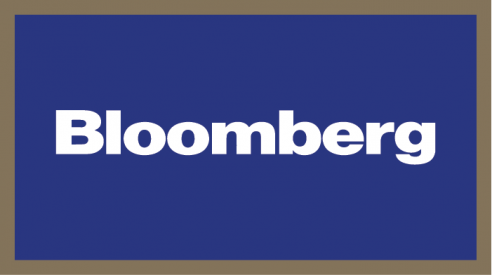 Naked Artists at 432 Park, Antiques at the Armory Fuel the Party
Bloomberg 19 January, 2018
Back To Top