For its inaugural presentation at the Dallas Art Fair the Jason Jacques Gallery will present a curated selection of contemporary ceramic art juxtaposed with rare black- and- white photographs from NASA’s famous lunar orbiter missions in the 1960s.

The several dozen NASA prints originate from negatives that captured the first images of the Moon in 1966 and 1967. Using a technologically advanced imaging system, the lunar orbiter missions succeeded in mapping 99 percent of the Moon. Though an inherently scientific mission, the Lunar Orbiter program resulted in a series of beautiful, haunting images of the glowing orb hanging in the night’s sky. The varying shades of black and white and spectacular views of the lunar surface create silent images of tremendous beauty that magnificently show the Moon’s relief and craters. Upon their release, the photographs captivated audiences who for the first time saw detailed photographs of the Moon from space. 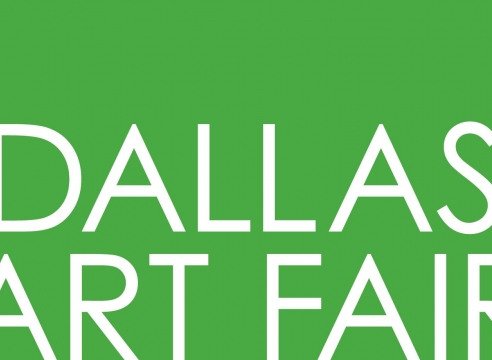 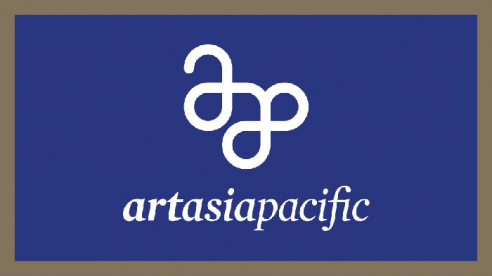